User Memory
Next Fan Memory
The Racing Rats Fan Memory
Discovery of a new band
From : Lucien (Switzerland)
It is Thursday 11th June 2009, I'm with a very good friend of mine, called Sylvie, at a very nice small festival close to Lake Geneva in Switzerland. The acts on that evening are Editors, Travis & Chris Cornell. I took my ticket for that evening, looking forward to see Travis and Chris Cornell. There is also a band on the program this evening that I've never heard of before: Editors. My friend Sylvie, who saw them twice already at Pinkpop and in Lausanne, told me they're a great act. I've listened to 2 of their songs before going to the festival: The Racing Rats & Smokers Outside the hospital doors. I've said to myself: "Wow, what a deep voice the singer has. I've never heard a voice like this before." I didn't like the songs, after a first listen". It was hard to me to get into these dark tunes. My friend Sylvie wants to be in front of the stage, I follow her. 4 mens arrive on stage: Chris, Tom, Russell and Ed. They started their set and played 1h15 a mix of their catalogue and premiered brand new songs like Bricks & Mortar, The Big Exit, Eat Raw Meat = Blood Drool and Papillon. I am fascinated by these mixture of music style, from guitar-driven songs to songs driven by keys. I am fascinated, I want to know more, have more... Sylvie and I really get into their music. We're getting a crazy magical moment during Racing Rats. From this beautiful day started a new passion for a band, that I still admire. Then followed a lot of shows and festival slots, between Switzerland, France, Germany and Belgium. Next one will be in Fribourg on February 15th. Celebrating more then 10 years of this passion. Thank you Editors for getting myself goosebumps when listening to your music. Thank you Sylvie for making me discover this amazing band. 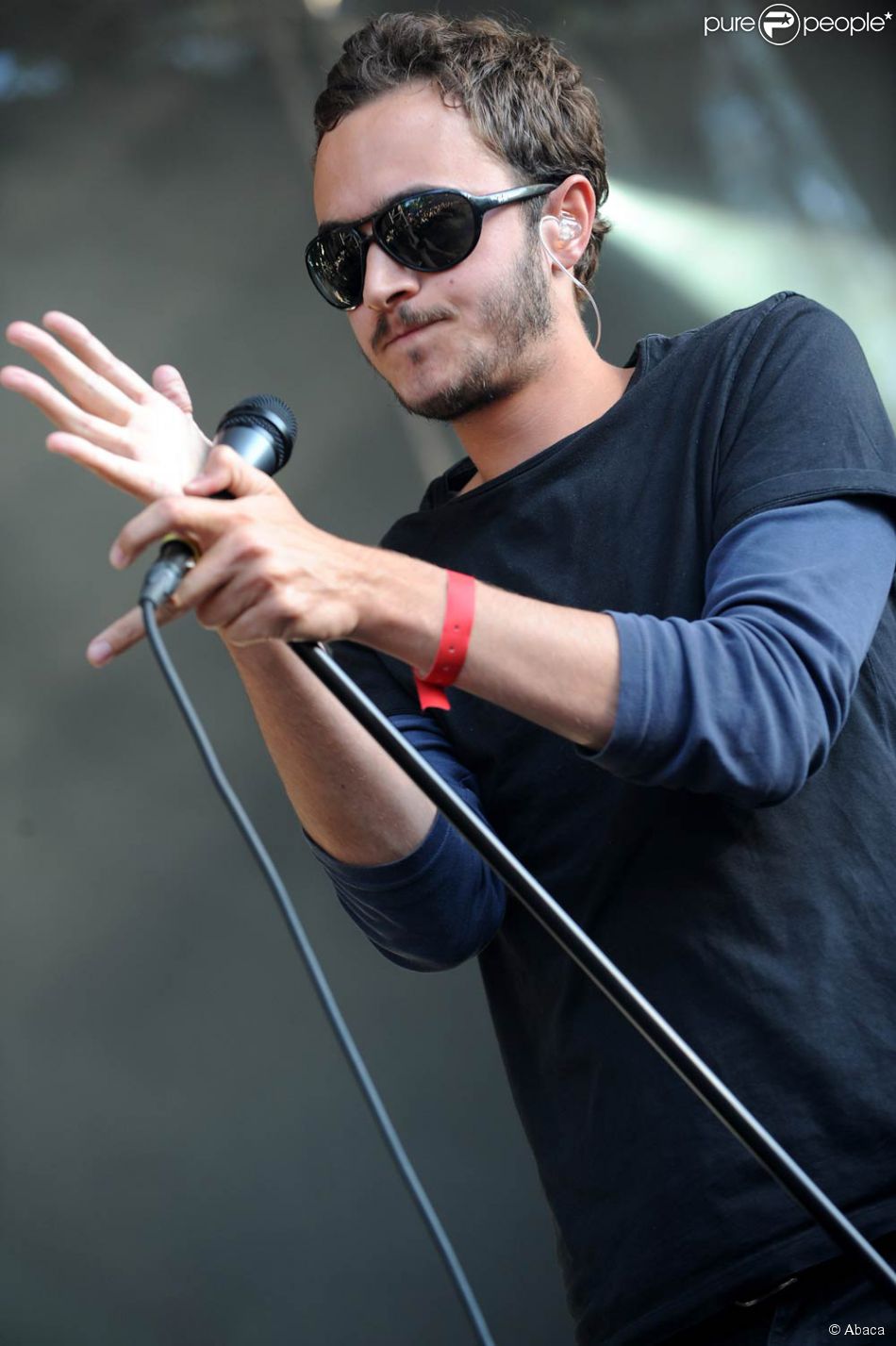