User Memory
Previous Fan Memory Next Fan Memory
Sugar Fan Memory
Meeting the band !!
From : Jonathan Jordan
I was lucky enough to meet the band after their incredible gig at the Olympia Theatre, Dublin on November 2013. They played a blistering set, and seemed to revel in the new setlist with songs from TWOYL. I particularly remember 'Sugar' being amazing and the band seemed really happy to be back in Dublin ( first time for Justin/Elliot). After the gig, we went to a pub next door to the venue where I begged my friends to come wait with me to meet the band back at the venue. After one hour or so, the band came out and couldn't have been friendlier to us !! Keeping in mind it was late night, mid winter in Ireland so it was rather cold, that however didn't stop the guys from posing for pictures and chatting to us about the music. I explained to Tom that he was a bit of a hero of mine and I thought he was one of the best front men in decades. He was extremely humble and thanked me. On that night, He simply couldn't have been more of a gentleman to a fan who was dying to meet the band after seeing them many many times. All the band were extremely generous with their time, particularly Russell. He chatted with us for ages. I told him how amazing his bass playing was and how much I loved the bass line on 'The Big Exit', he seemed chuffed with the compliment and was happy to chat to me about a B-Side called 'Comrade spill my blood' which I asked was it going to be a new direction for the band, he thought it was good shout. He added they just wanted to make exciting music with every new record. True to his word they still do to this day. People say never meet your heroes, but Editors were absolute gents, they seemed to really appreciate their fans and showed that by hanging with them for 10/15mins in the freezing cold of a Dublin winter. I have been living in Australia for the last five years and really miss seeing Editors live, I firmly believe they're the best live band of their generation. Thank you for being the soundtrack to my youth and for being so incredibly generous with your time on that November night, I'll never forget it !! 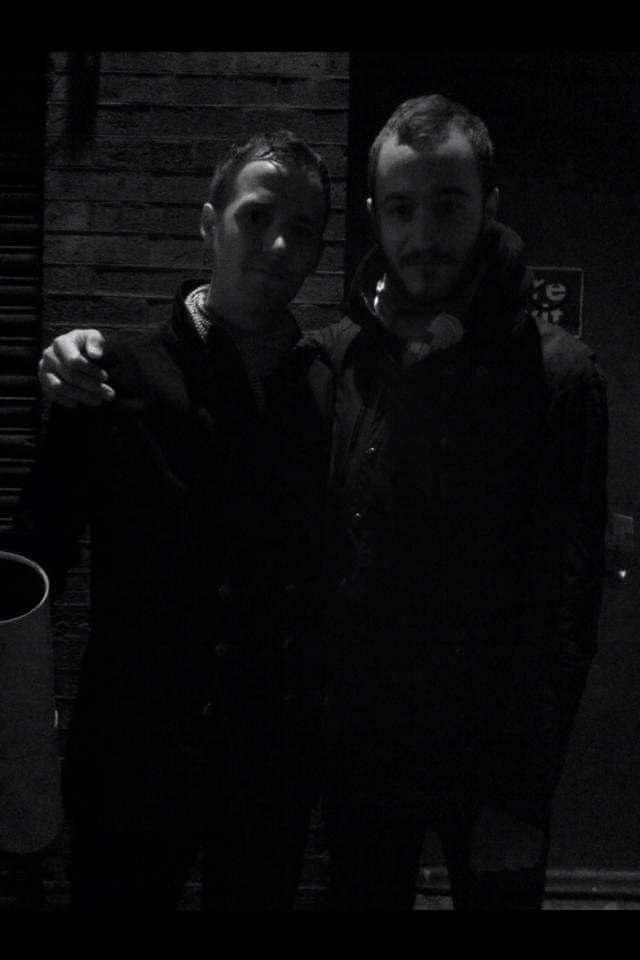