User Memory
Previous Fan Memory Next Fan Memory
Papillon Fan Memory
My sons first concert at the age of 11
From : Frank Vleeschauwer
Hi, this is in memory of the concert that the Editors gave in 2013 in Antwerp, together with Balthazar. In our family, music is really important, and instead of listening to children music, we raised our kids with Alternative music, with Muse, the Foo Fighters, and the Editors as absolute favorites. At my sons birthday, we gave him tickets for the Editors concert in Antwerp - his first concert ever. We went to the concert hall quite early to be close to the front, and to enjoy Balthazar. We were standing a few row from the front, but at the start of the concert the other visitors offered my son the chance to be really on the front row. So he enjoyed his first concert all by himself in front row, and he was really thrilled. His favorite number was Papillon at the end of the show! 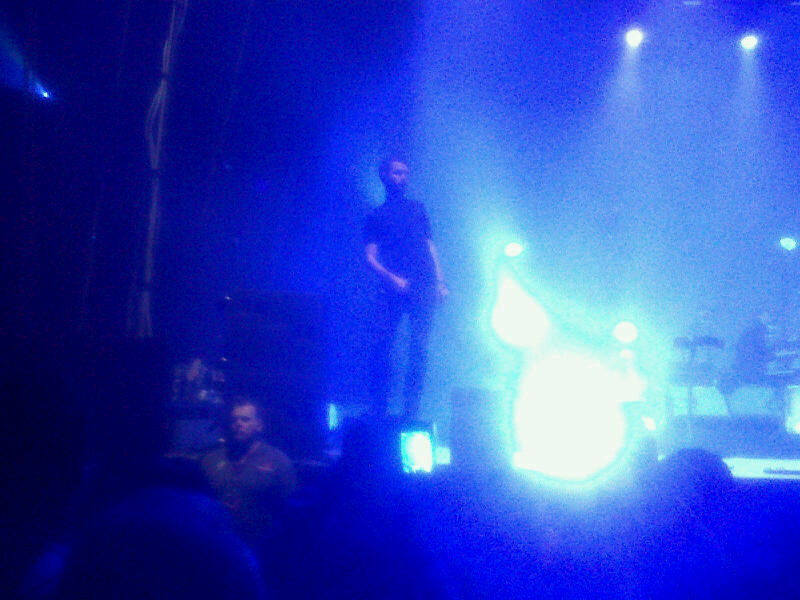