User Memory
Previous Fan Memory Next Fan Memory
No Harm Fan Memory
People remember me for my hair
From : Sara
During the concert at O2 Academy in Brixton, i was standing in the first row, right in front of Justin. That was my first time for everything: -first row -so close to see them -first time that I met the band in the backstage. I always thought that Justin was so serious, and he never smiled during the concert. Sometimes he was watching at us or me but he was always with the same expression, so , at the end of the concert, when I got the chance to enter in the backstage I couldn’t still believe it. And when I saw them in front of me into the room I was just petrified, that was my first time ever! There was Justin with a beer talking with other people but when he saw me at the entrance I was a bit scared and emotional, but then, he said: “I remember you! You were in the first row in front of me, I remember your hair!” And finally smiled and gave me the chance to shake off the tension and the feeling that I was just dreaming. And now I know that Justin is serious but a really handsome guy eheh... Thank you very much Justin, Russell and Tom for that unforgettable night! X 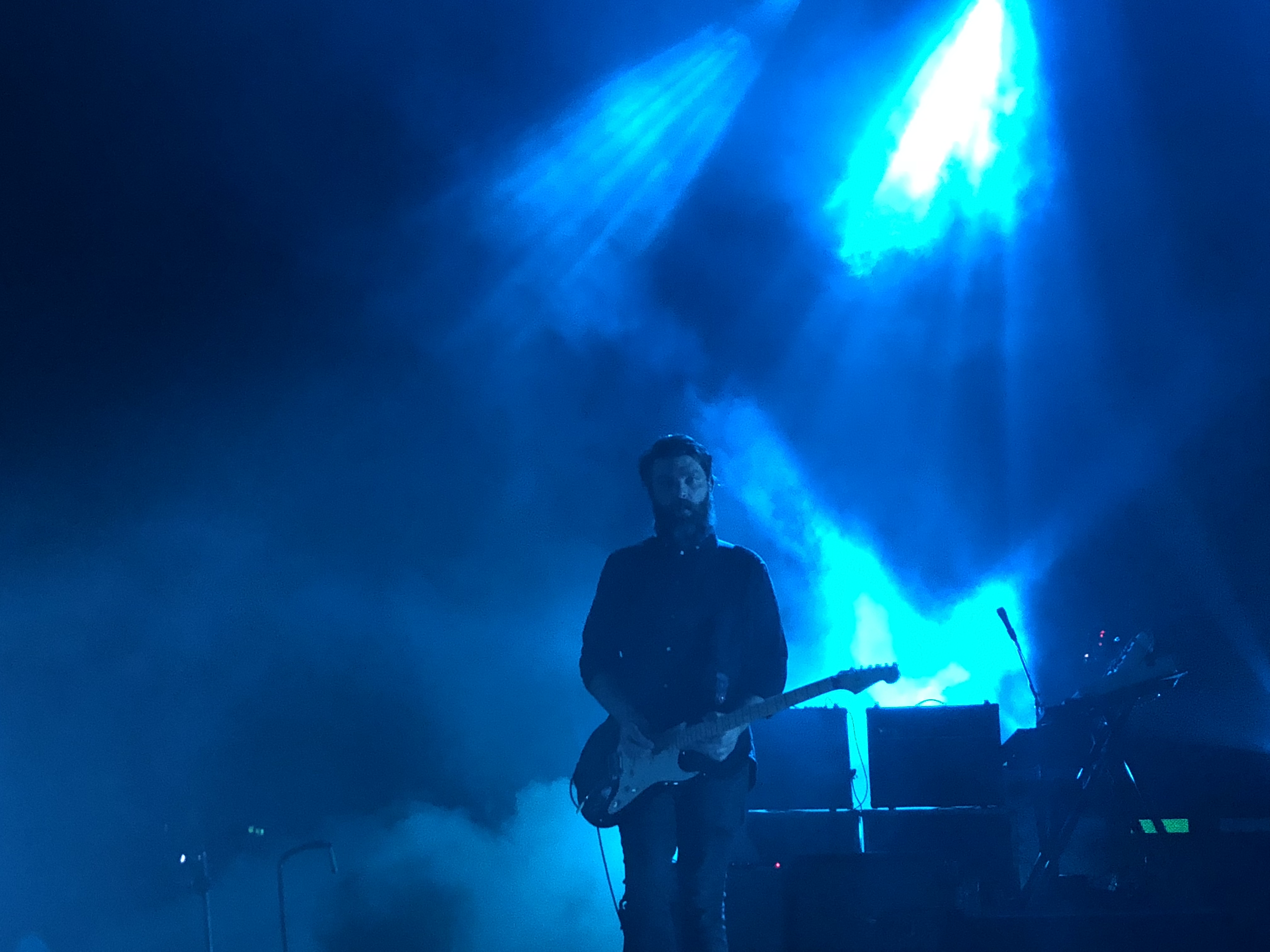