User Memory
Previous Fan Memory Next Fan Memory
No Sound But The Wind Fan Memory
Two ghosts from Cold
From : Gabriela Carbajal
On Oct. 16th, 2018 I was so excited for the release of Cold as a new single, but my mind was completely focused in the health of my grandfather, who always treated me as another of his children and was having a rough time. Sadly, he passed away in November 11th and a couple days later I finally had the chance to see the full video of Cold, submerging, seeking refuge in Editors music. I was starting to understand where I was in this grieving process when on November 20th, my best friend Alejandra had an accident on her way to work and sadly didn't survive from her wounds. She was an Editors fan too, saw you in Corona Capital festival and went with me to two small showcases, one at Selina Downtown and then at the IMER in Mexico City where we had a great time and met the band (she owns a clip where I'm begging for No Sound But The Wind acoustic and we got it). What struck me the most, was at the next day for her funeral. I took the metro to get there and it got stuck in a station for a couple minutes. The doors were open and I was holding a bouquet of flowers for her... and on the tv screens of the station, they were playing Cold video. I hold them tighter than ever and did everything to not to cry there, but from that moment, that song and definitely this band now owns a bigger place in my heart. Alongside my beloved ones that are no longer here. 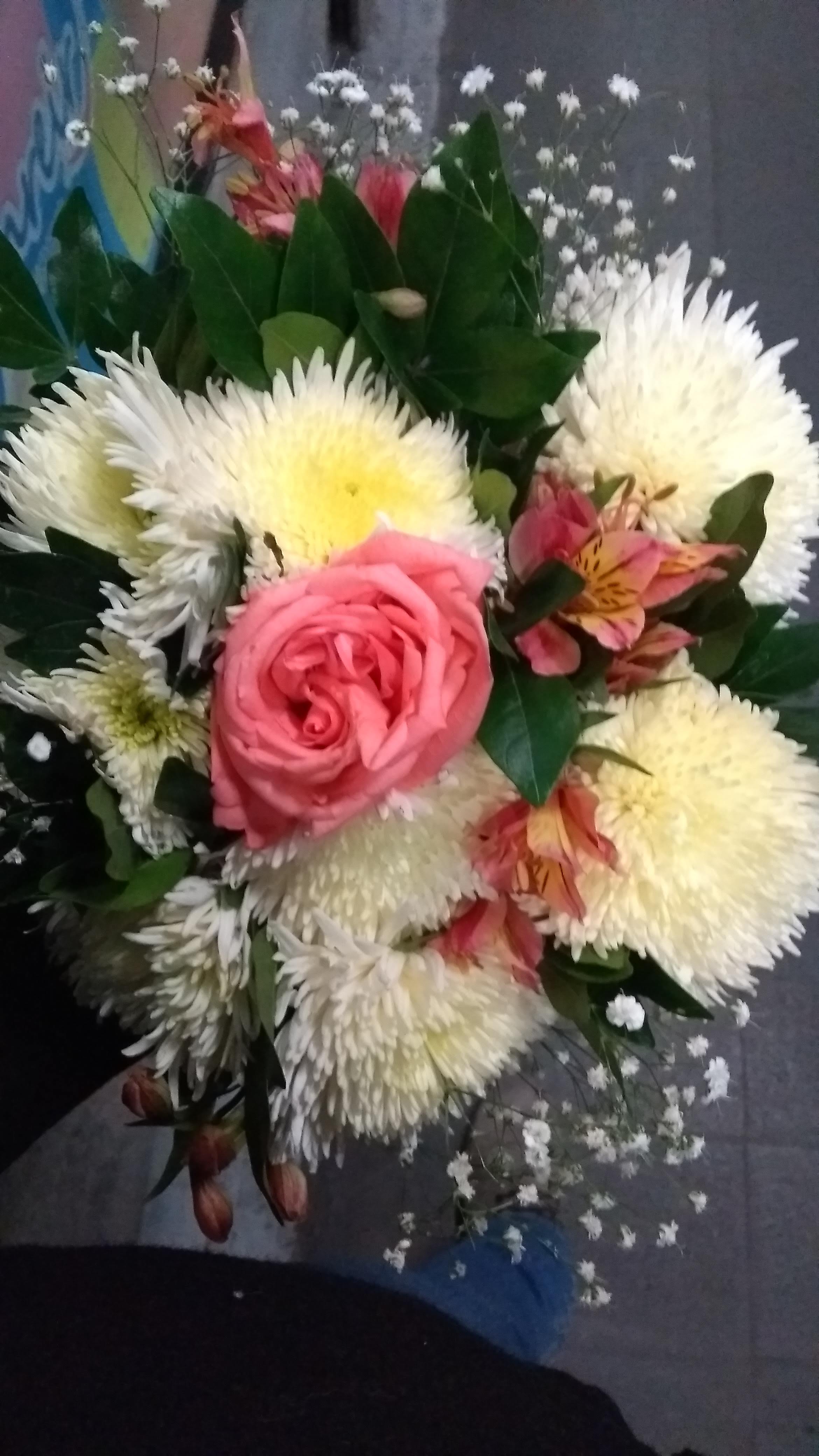