User Memory
Previous Fan Memory Next Fan Memory
A Ton Of Love Fan Memory
Well what weighs more down on your plate
From : Rubén Rodrigo Lozano
I was living in Paris in 2014 and had the chance to see Editors play live in Le Trianon. A fantastic show. Some days later, a crazy fanatic attack at a concert hall in Paris took place. The reason about it was because "(...) hundreds of pagans gathered for a concert of prostitution and vice..." That's crazy, isn't it? I realized that we could have been the target of this absurd act of terror. Well, I gotta say, and I proudly say it, I am a pagan, I love life, I love music, I love art, I love my family, I love peace. "Well, what weighs more, Down on your plate. A ton of love, A ton of hate, We’re waiting for..." 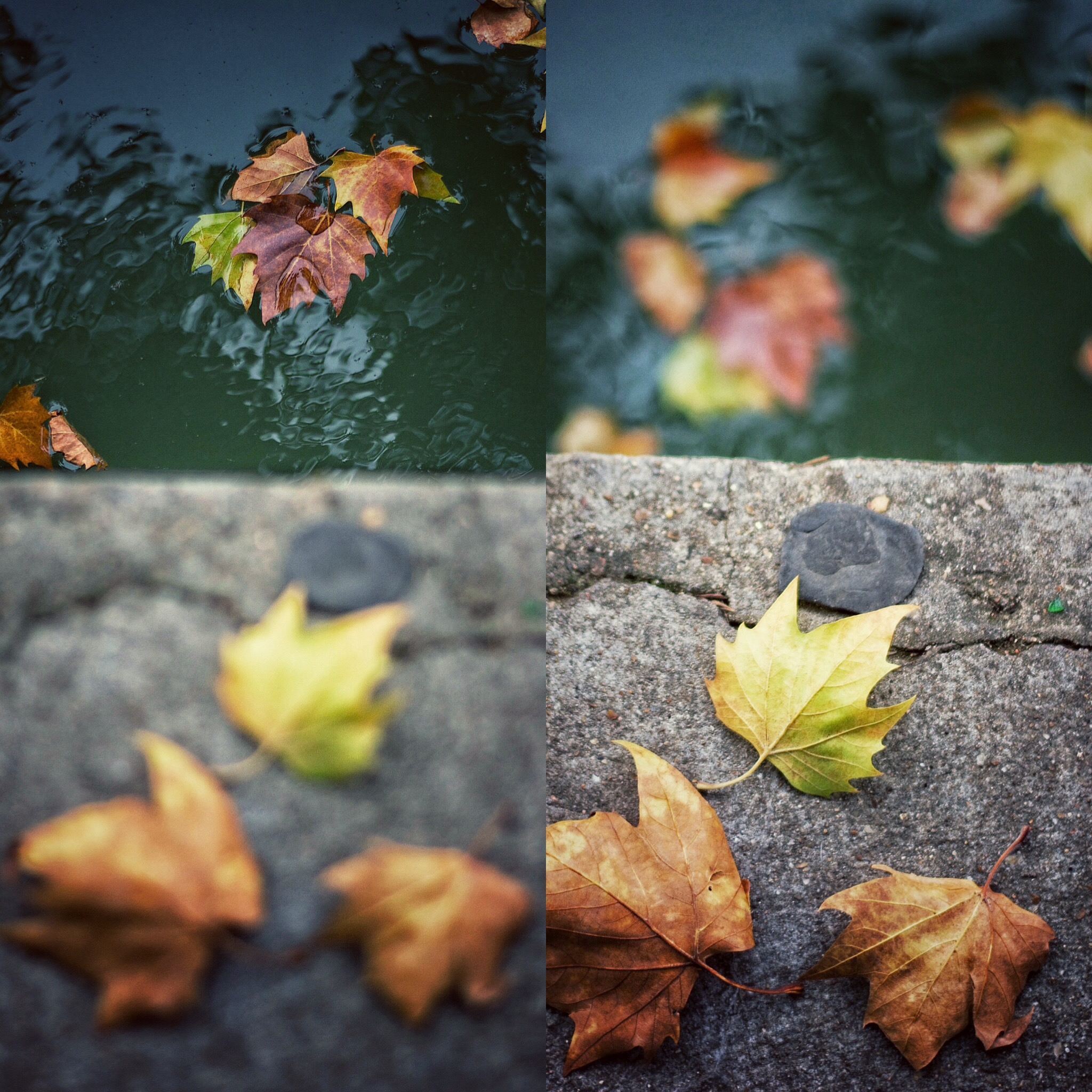